A common thread amongst all of the long-established dietary and natural therapies is the belief in the benefit of regularly cleansing the body, beginning with the colon, in order to rid the body of any accumulated waste and toxins that could be harmful to health. The most important jobs of the large intestine are the formation and excretion of waste, the absorption of water and minerals and the production of vitamins B1, B2, B12 and K (by beneficial bacteria that reside in the colon). There are a number of possible ways to achieve this, including: upping your water and dietary fibre intake; adjusting your diet (for instance, to include more fermented foods and drinks); colonic irrigation; full body cleanse and detox programmes; and supplementation. Herbal and herb-free colon cleansers, digestive enzymes, natural digestives, fibre and probiotic supplements can all help to support colonic health and efficient digestion 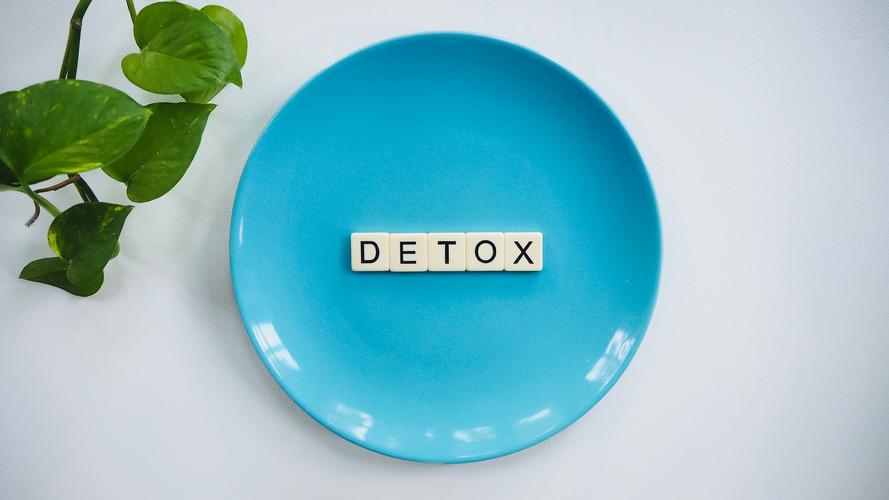 What does the colon do?

In order to understand what the colon does, how it works and how its state can affect our health, it's helpful first to learn a little about the greater digestive system of which it forms a part.

The digestive tract is made up of a group of organs, including the mouth, throat, oesophagus, stomach, small intestine, large intestine and anus. The pancreas, liver and gallbladder also play an essential role in helping the stomach and small intestine to digest food.

This system is uniquely designed to:

i) break the food you eat down into its constituent nutrients, which the body can then absorb and use for energy, growth and cell repair

ii) swiftly eliminate waste-matter and toxins that are by-products of this process, which would be harmful to the body if allowed to remain.

In this way, the efficiency of the digestive system can have a direct impact on almost every aspect of health, including the immune system, toxic load and energy levels.

The large intestine includes both the colon and rectum. The colon is approximately 5 - 6 feet in length and has an ascending, transverse and descending portion. From there, it joins the rectum through the sigmoid colon (so-called for its "S" shape - the Greek letter for S is called sigma).

The most important jobs of the large intestine are the formation and excretion of waste, the absorption of water and minerals and the production of vitamins B1, B2, B12 and K (by beneficial bacteria that reside in the colon).

Waste left over from the digestive process is passed through the colon and ultimately eliminated by means of peristalsis (when the intestinal walls contract in successive waves), first in a liquid state and ultimately in solid form as the water is removed from the stool.

It can take food anywhere between 18 and 24 hours to pass along the length of the colon. Once the waste-matter reaches the sigmoid colon, it is stored until a "mass movement" empties it into the rectum.

A fully functioning, healthy colon will rid the body of harmful wastes and toxins through bowel movements 2 to 3 times per day, depending on the amount of food eaten. 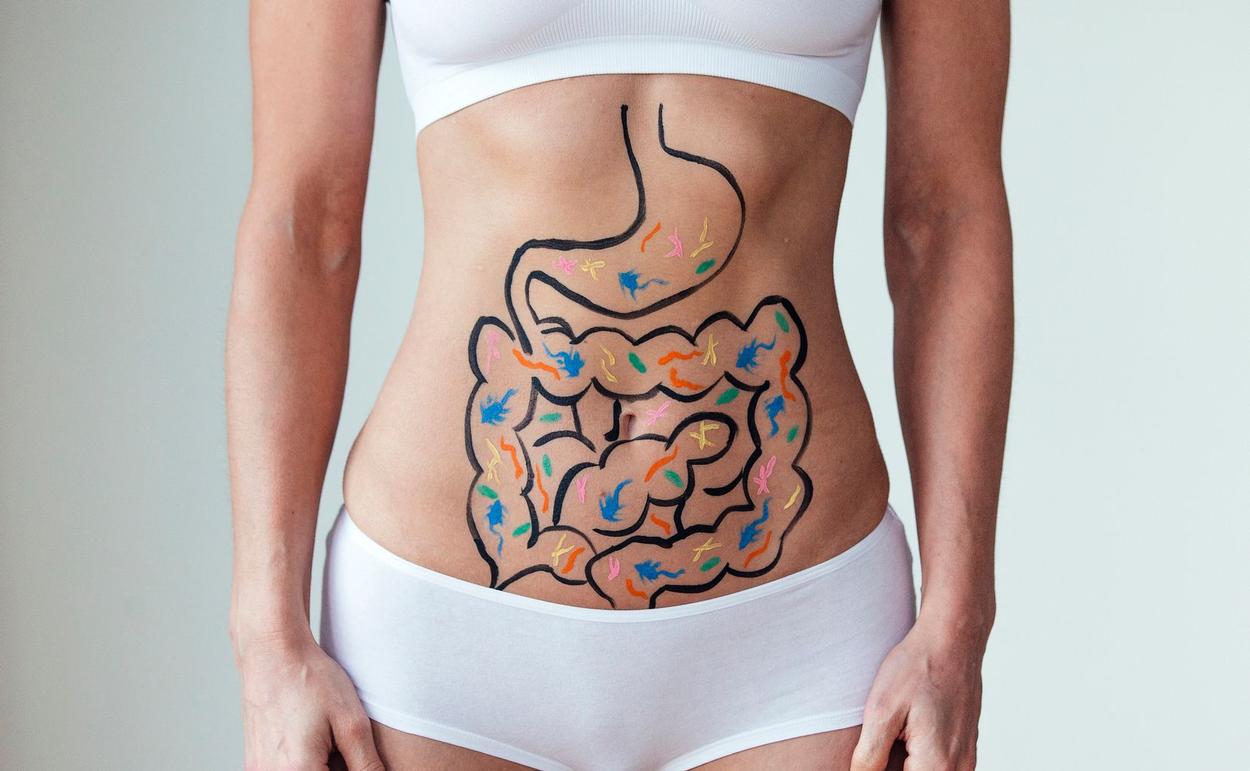 Bacteria in the colon

Research shows that a healthy colon is host to billions of friendly bacteria (intestinal flora), which play a critical role in both digestion and overall health and well-being. In fact, it is estimated that more than 500 species of bacteria are present in the human gut, in concentrations of between 1 billion and 1 trillion microbes per gram!

Our digestive tract is a major entry point for toxins, bacteria and other harmful micro-organisms into our bodies. If levels of the good bacteria in our stomach and intestines fall too low (for instance, as a result of illness, stress, age or antibiotic use etc), the delicate balance between the beneficial bacteria and harmful bacteria can become unbalanced - this is sometimes referred to as dysbiosis.

In these circumstances, we can become more vulnerable to the overgrowth of yeast, fungi, parasites and harmful bacteria.

Similarly, if digestion is sluggish and constipation is present, waste matter can sit in the colon for several days before being eliminated, creating the perfect environment for increased bacterial activity.

During this time, the waste will continue to putrefy and, meanwhile, any remaining liquid continues to be extracted and taken back to the bloodstream - along with the toxins from the bacteria and process of putrefaction. This is called auto-intoxication or self-poisoning.

The digestive system is continually in use, performing a range of essential functions every day. As such, it is hardly surprising that it can sometimes come under strain - particularly if we are more vulnerable due to, for instance, pregnancy, illness, stress, old age or travel etc.

In many cases, digestive problems are caused by the accumulation of toxins and/or an imbalance in gut and intestinal flora (as described above). Poor diet, lack of exercise and poor hydration are all conducive to an unhappy colon, as well as being factors likely to contribute to toxic load and dysbiosis.

Diverticulitis, for instance, is a very common condition in affluent Western countries where there are over-eating, yet poorly nourished, populations with diets high in sugar, refined carbohydrates, saturated fat and processed foods.

This condition involves the formation of little 'pockets' in the colon walls, which develop over time and become the repository for deposits of waste material. These can become hardened and difficult to remove, narrowing the passage through which waste can be expelled over time.

Two other common conditions associated with inflammation or irritation of the intestinal walls are irritable bowel syndrome (IBS) and leaky gut syndrome. These unpleasant conditions can result in alternating spells of constipation and diarrhoea, as well as bloating, wind and pain.

More seriously, an excessively permeable gut wall can make you more vulnerable to developing food allergies and intolerances (by allowing undigested food molecules to enter the bloodstream), and also allow bacteria, fungi, metals and other toxic substances to spill into the bloodstream and travel to other areas of the body. This is one way in which Candida is allowed to flourish. 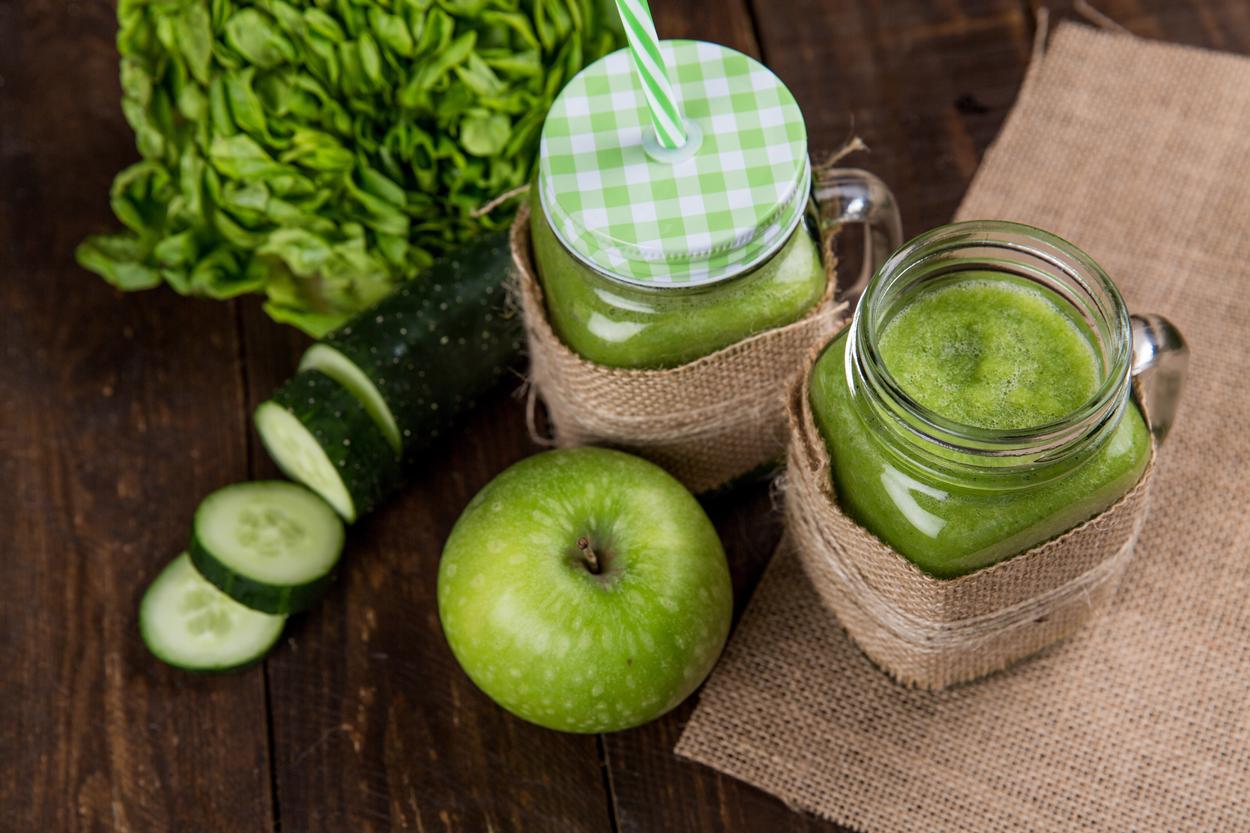 Caring for your colon

A common thread amongst all of the long-established dietary and natural therapies is the belief in the benefit of regularly cleansing the body, beginning with the colon, in order to rid the body of any accumulated waste and toxins that could be harmful to health.

As such, any programme that addresses both the health of the colon and digestive tract as a whole is now widely considered to be ideal by health-conscious individuals.

There are a number of possible ways to achieve this, including: upping your water and dietary fibre intake; adjusting your diet (for instance, to include more fermented foods and drinks), colonic irrigation; full body cleanse and detox programmes; and supplementation.

Your E-mail has been sent. We will be in contact with you soon.

Please refresh the page and re-submit the form.

SORRY
Your content caused an error and your email has not been sent.
Please remove any unusual characters and try again